Meet the Cat That Looks Exactly Like Adam Driver

Adam Driver’s role as masked villain Kylo Ren in the record-breaking Star Wars: The Force Awakens has turned the actor into one of the Internet’s new favorite obsessions. From a Saturday Night Live hosting gig to a parody Twitter account, the Girls star is everywhere. But when xoVain Editor Marci Robin shared a picture of Driver’s feline doppelgänger over the weekend, the 32-year-old actor’s online fame was taken to the next level.

The original photo of Corey the cat was posted to Instagram by the Monmouth County SPCA on Friday, and quickly started to go viral when Robin tweeted it out to her followers on Saturday.

But unfortunately for fans who were hoping to make the Driver-like kitty the newest addition to their family, the SCPA tweeted that Corey has since been adopted. 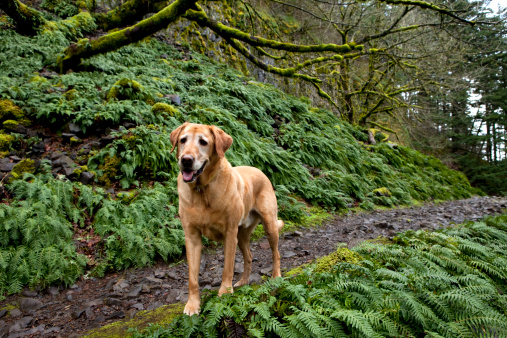 Watch This Emotional Video of a Young Boy Reuniting with His Lost Dog
Next Up: Editor's Pick