Stephen Hawking: Disaster on Earth is Becoming a 'Near Certainty'

Physicist Stephen Hawking says the chances of disaster befalling planet Earth could rise to a “near certainty” in thousands of years, but warns that we need to be “very careful” over the next century over threats stemming from progress in science and technology.

When asked whether the world would end naturally or be destroyed by humans in an interview with Radio Times, the 74-year-old cosmologist shared his thoughts:”We face a number of threats: nuclear war, global warming and genetically engineered viruses,” Hawking told Radio Times, reports the Telegraph.

“Although the chance of a disaster on planet Earth in a given year may be quite low, it adds up over time, becoming a near certainty in the next thousand or ten thousand years…by that time we should have spread out into space, and to other stars, so it would not mean the end of the human race” said Hawking.

He believes that humanity is a 100 years away from living in space, but should be mindful about not destroying Earth in the interim. “We will not establish self-sustaining colonies in space for at least the next hundred years, so we have to be very careful in this period” Hawking said. 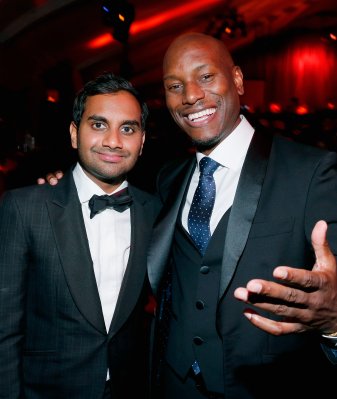