Leonardo DiCaprio has famously never won a Best Actor award at the Oscars, but his role in Alejandro G. Iñárritu’s The Revenant could be the one to finally earn him the coveted trophy.

Even Kate Winslet thinks it’s going to happen—and her own Steve Jobs co-star, Michael Fassbender, is up for the same award as well.

“I think you can sort of feel it, and I think that everyone wants it for [DiCaprio],” Winslet told BBC News. “It would be amazing. It’s also slightly difficult for me to, because Michael Fassbender has been nominated, and I was his right hand woman for three months whilst we were making Steve Jobs, and I saw how hard he worked. I think his performance is so extraordinary. But I think, yeah, you can sort of feel the temperature. It’s probably going to be Leo’s year.” 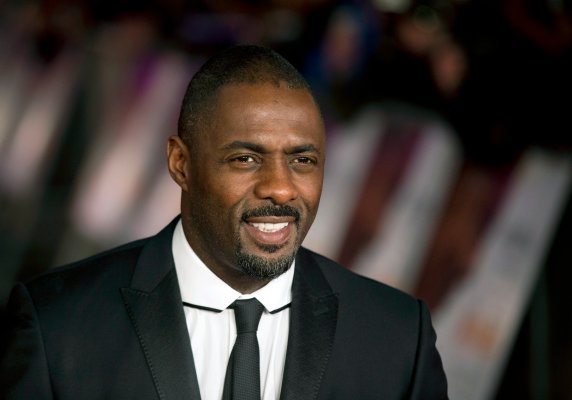 Idris Elba Says There is More Diversity in U.S. TV and Film Than U.K.
Next Up: Editor's Pick