Glenn Frey, a founding member of the Eagles, has died after suffering from ongoing health problems, the legendary rock band said. He was 67.

Frey died on Monday in New York City following a “courageous” weeks-long battle with rheumatoid arthritis, acute ulcerative colitis and pneumonia, the Eagles said in a statement on their website.

“The Frey family would like to thank everyone who joined Glenn to fight this fight and hoped and prayed for his recovery,” the statement said. “Words can neither describe our sorrow, nor our love and respect for all that he has given to us, his family, the music community & millions of fans worldwide.”

Frey’s health problems last November forced the Eagles to put off their Kennedy Center Honor until 2016, the Washington Post reported at the time. Frey had a recurrence of “previous intestinal issues, which will require major surgery and a lengthy recovery period,” the band had said in a statement.

Tributes quickly poured in from the music community. 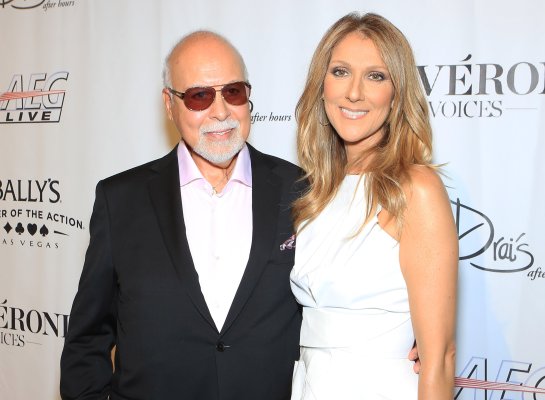