A 95-year-old man who was a medical attendant at the Nazis’ Auschwitz camp will go on trial in Germany next month on charges of being an accessory to the murder of more than 3,000 people.

Hubert Zafke is accused of assisting in the mass murder of at least 3,681 people during one month in 1944, the BBC reports. The trial is set to start on Feb. 29 in Neubrandenburg.

Zafke, who served in the SS during World War II, was aware of the Holocaust’s most infamous concentration camp’s function as “an industrial-scale mass murder site,” prosecutors say, according to the BBC. 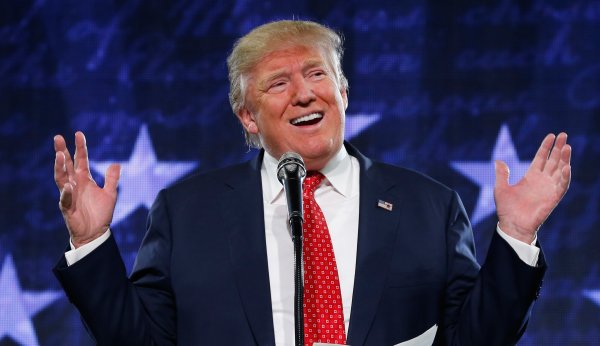 Trump Branded a Wazzock and a Buffoon in U.K. Debate
Next Up: Editor's Pick