The cover of the book "A Birthday Cake for George Washington" by Ramin Ganeshram.
Scholastic/AP
By Melissa Chan

Scholastic is pulling a controversial children’s book that depicts George Washington’s smiling slaves amid criticism that it gives a “false impression” of history.

The publishing giant said Sunday it will stop distributing the book, A Birthday Cake for George Washington, which shows slaves of the first U.S. president, including his head chef named Hercules, happily preparing a cake as they struggle with being out of sugar.

“George Washington loves his cake! And, oh, how he depends on Hercules, his head chef, to make it for him,” reads Scholastic’s book description. “Hercules, a slave, takes great pride in baking the president’s cake.”

“We believe that, without more historical background on the evils of slavery than this book for younger children can provide, the book may give a false impression of the reality of the lives of slaves and therefore should be withdrawn,” the publisher said in statement.

The book, which was released Jan. 5, was written by Ramin Ganeshram and illustrated by Vanessa Brantley-Newton. It has received over 100 one-star ratings on Amazon, as well as several angry complaints.

“Scholastic has a long history of explaining complex and controversial issues to children at all ages and grade levels,” the Scholastic statement said. “We do not believe this title meets the standards of appropriate presentation of information to younger children, despite the positive intentions and beliefs of the author, editor, and illustrator.” 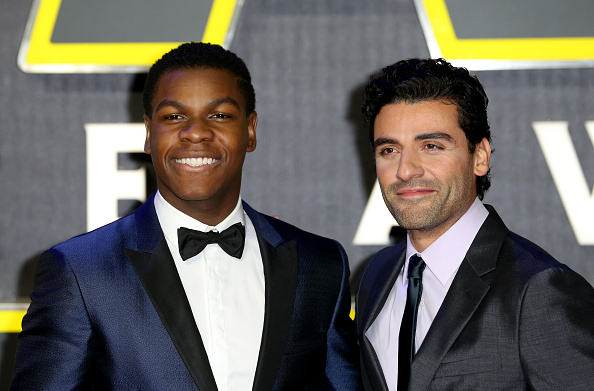 Your Favorite New Star Wars Character Is Getting a Comic Book
Next Up: Editor's Pick