A police officer in Utah was fatally shot Sunday by a suspect who was later killed by police.

Barney was searching for 31-year-old Cory Lee Henderson and a woman, who both fled the scene of a serious car accident they were involved in. After Barney was shot, police officers exchanged gunfire with Henderson, who was killed on the scene.

Barney had spent 18 years working in law enforcement and had a wife and three children, according to the Salt Lake County Sheriff Office. Another officer, Jon Richey, was shot three times and was recovering after surgery, Winder said.

The woman who was with Henderson is still at large. 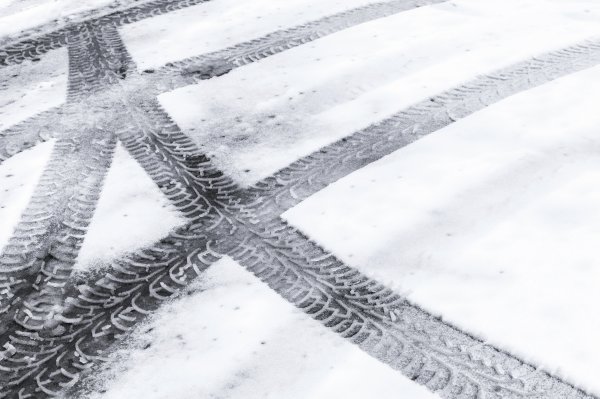 Oregon Militia Member Cited for Driving Without License After Flipping Van
Next Up: Editor's Pick