A Hong Kong–based publisher who disappeared while on holiday in Thailand more than two months ago has resurfaced in China, appearing visibly distressed on Chinese state television Sunday night to claim that he was turning himself in for a crime supposedly committed 12 years ago.

The case of Swedish national Gui Minhai has caused widespread fear and alarm in Hong Kong, where it is widely speculated that he was abducted from his Thai vacation by mainland Chinese agents on account of his company’s specialization in works highly critical of Chinese Communist Party leaders.

Gui is one of five people from Mighty Current Media to have gone missing in recent weeks. All are suspected to be in arbitrary detention in China.

In a bizarre twist, Gui told the official CCTV news channel that he was giving himself up for what the state claims is a drunk-driving conviction 11 years ago, in which he is said to have killed a student and for which Xinhua claims he had been given a suspended two-year sentence.

“Turning myself in is a voluntary choice of my own, and has nothing to do with anybody else,” he is said to have told officials at a detention center earlier in the week.

Xinhua adds that Gui had, in effect, renounced his Swedish nationality. “Deep down I still think of myself as a Chinese,” he is supposed to have said. “My roots are in China. I hope the Swedish authorities would respect my personal choices.”

The state-run news agency also claims that Gui told officials that he was “willing to accept any punishment.”

Authorities in Sweden meanwhile reacted to the detained publisher’s sudden reappearance with cautious incredulity, with the country’s Deputy Finance Minister telling the South China Morning Post that the “easiest way” to resolve the situation would be to allow Swedish representatives to meet Gui themselves.

“We encourage the Chinese authorities to show us much openness, and provide information and contact between the Swedish authorities and the detainee,” Per Bolund told the Post on the sidelines of the Asia Financial Forum in Hong Kong on Monday, adding that the Sweden government “is quite concerned about the development.”

The Swedish government had earlier summoned the ambassadors of China and Thailand over Gui’s case and the case of a Swedish human-rights worker detained in Beijing.

Hong Kong’s top official, Chief Executive Leung Chun-ying, maintained that his government’s hands were tied when it came to Gui because formal reports had not been made.

“The Gui Minhai case has not been reported to the Hong Kong police or the government,” Leung said.

However, the Post says that local police officers had visited Gui’s apartment in Hong Kong earlier this month to make inquiries.

Gui’s daughter Angela rubbished the notion that her father had submitted to Chinese detention voluntarily.

“I do still believe he was abducted,” she told the Guardian via telephone from the U.K. “I still think it is suspicious that he and his associates went missing.”

As for the purported crime he confessed to on Chinese television, she said she could neither confirm nor deny that it had occurred.

“Even if it is true, I don’t think that is why he is there,” she said. 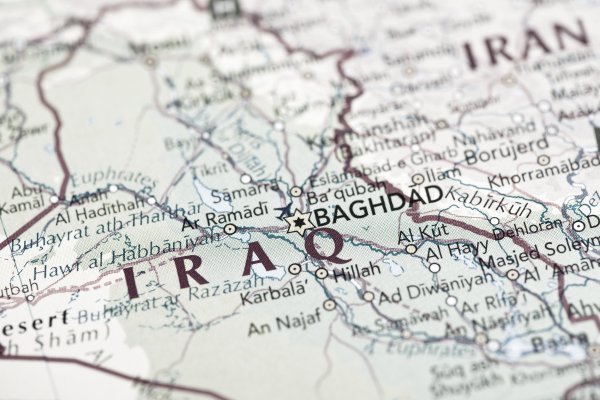