A new HBO documentary takes a look at the changing face of terrorism in the U.S. almost fifteen years after 9/11.

Homegrown: The Counter-Terror Dilemma, which premieres on Feb. 8, is the latest HBO documentary from Gregory Barker, who also made Manhunt: The Search for Osama bin Laden.

The new 90-minute feature examines the threat of self-radicalized individuals in the age of ISIS, the challenge of detecting plots that can spring up wherever there’s an IP address — and the danger of overstating the threat to a public saturated by warnings about terror.

“You could argue there are a lot more dangerous things than terrorism: cancer, obesity, gun violence,” says Andrew Liepman, formerly no. 2 at the National Counter-Terrorism Center, in the film. “But that doesn’t capture America’s imagination as much as the threat from ISIS.”

Homegrown was adapted from the forthcoming book, “United States of Jihad: Investigating America’s Homegrown Terrorists,” by Peter Bergen, who has been the dean of terrorism journalists since interviewing bin Laden in 1997. 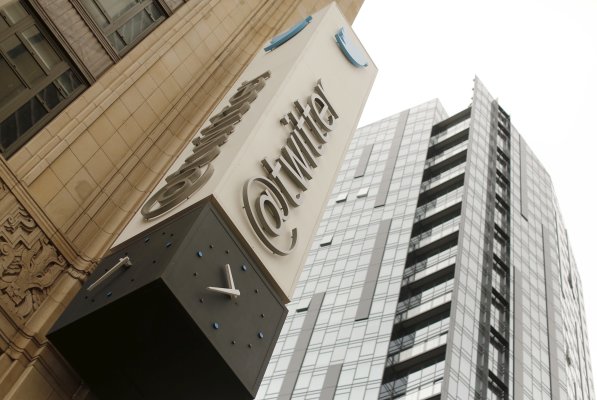 Twitter Sued By Widow of American Killed By ISIS
Next Up: Editor's Pick