David Bowie's Blackstar Album Debuts at No. 1 on Billboard 200 Chart

David Bowie’s final album, which was released two days before his death, has debuted at No. 1 on the Billboard 200 chart, the magazine said Sunday.

Blackstar is the late British musician’s first No. 1 album, according to Billboard, which said 174,000 copies were sold during Bowie’s biggest sales week for an album since 1991. The album also had the equivalent of 181,000 copies in digital sales and streams in the U.S. as of Jan. 14, according to Nielsen Music.

The 69-year-old music icon died on Jan. 10 after an 18-month battle with cancer. Blackstar sales soared in the days following as downloads and streams of his music spiked. 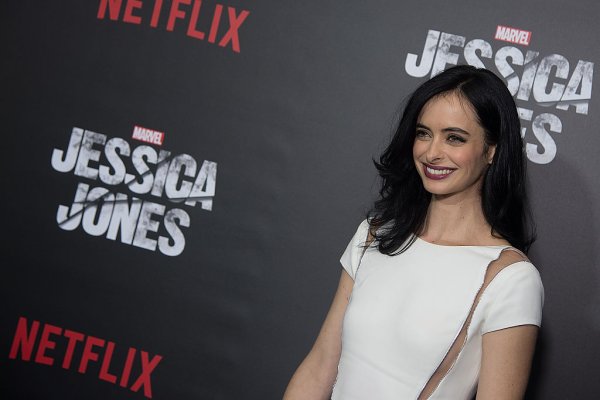 Jessica Jones Will Return to Netflix for Second Season
Next Up: Editor's Pick