Jessica Jones Will Return to Netflix for Second Season

Jessica Jones has been renewed for a second season on Netflix, both the Marvel show’s star Krysten Ritter and Netflix said Sunday.

Netflix confirmed news of the show’s return Sunday during the Television Critics Association’s press tour, Entertainment Weekly reports. The second season will have another 13 episodes starring Ritter as a private detective with superhuman abilities, according to EW.

“Cats outta the bag! Season two baby! #JessicaJones GIRLS MAKIN SOME NOISE!!!!” Ritter wrote on Instagram. The actress was also in Breaking Bad and Don’t Trust the B— in Apartment 23.

Jessica Jones debuted on Netflix on Nov. 20, 2015. A premiere date for season 2 has not yet been announced. 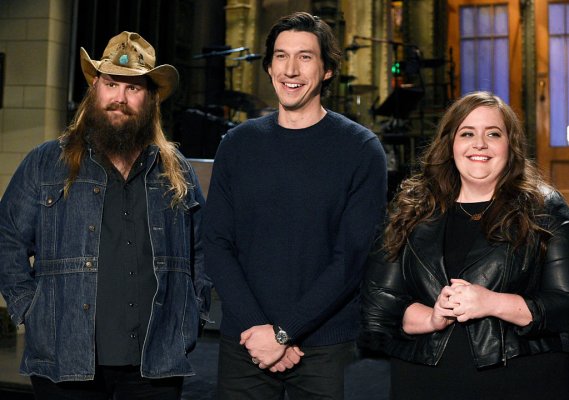