A storm ripped through the town of Duette, about an hour south of Tampa, killing one couple and injuring their son and four grandchildren who were all sleeping inside their mobile home at the time, Manatee County Sheriff Brad Steube said at a news conference Sunday, according to the Associated Press.

Steven Wilson, 58, was killed immediately, while his wife, Kate, died from a heart attack after being taken to a hospital, the AP reports. Their son, also named Steven Wilson, crawled out of the debris and rescued his four children from the home. They were between 6 and 10 years old, and all sustained non-life threatening injuries, according to Steube. “I’m amazed to see anybody got out of this alive,” Steube said.

At least two tornadoes touched down in Florida, one in Duette and the other one in Siesta Key, according to local media reports. The twister that hit Duette had winds of up to 125 miles per hour and traveled for about seven miles, the National Weather Service said. 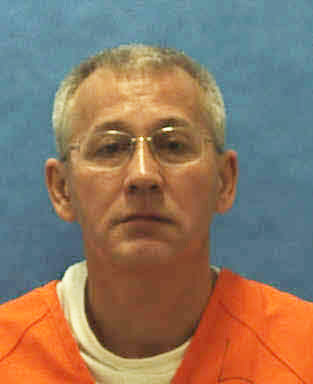