(Johnston, Iowa) — Florida Sen. Marco Rubio said Saturday morning he was not aware of the specifics of the release of four Americans held prisoner in Iran, but said it would be wrong to for their release to have come as part of a prisoner exchange, saying it creates an incentive for enemies of the United States to take U.S. nationals hostage.

Speaking to reporters after a campaign event in Iowa, Rubio said the four prisoners including an Iranian-American pastor and Jason Rezaian, a Washington Post journalist, “should never have been [in jail] in the first place—they didn’t do anything wrong.”

“If these reports are true, of course we’re happy for them and their families, but they should have never been there,” he added.

But Rubio added that reports that their release came as part of an exchange for Iranian prisoners held by the U.S. were troubling. “We shouldn’t be involved in swaps,” he said.

“The fact of the matter is that this tells us everything we need to know about the Iranian regime—that they take people hostage in order to gain concessions,” he continued. “And the fact that they can get away with it with this administration I think has created an incentive for more governments to do this around the world.”

Rubio listed the 2014 exchange of Cuban spies for a U.S. aide worker in Cuba that helped pave the way for a rapprochement between the two countries, and the swap of Guantanamo Bay prisoners for Army Sgt. Bowe Berghdal, as part of the problem.

“[The Cubans] released someone who did nothing wrong in Alan Gross in exchange for people who have committed crimes,” he continued. “In the case of these individuals they did nothing wrong and we’ll see if in fact it’s true, we’ll see what concessions Iran gained beyond massive sanctions relief. But when you do deals like the Bergdahl deal and other things, you are incentivizing people to take Americans hostage and prisoner even if they’ve done nothing wrong.” 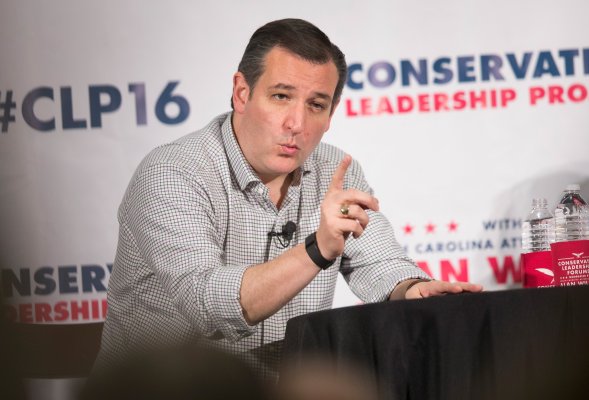