Switzerland is facing criticism over a law that allows officials to seize valuables from refugees upon their entry into the country.

The news, reported by European news outlets and the Washington Post, comes after the U.N. refugee agency (UNHCR), itself based in Geneva, Switzerland, warned about the dangers of Denmark implementing a new immigration law that would allow officials to take jewelry and other valuables from refugees arriving in the country.

The refugee organization had said Denmark’s law would send a “worrisome” signal that could fuel fear and xenophobia, as millions of Syrian refugees continue to seek shelter.

The Swiss law allows officials to seize cash or valuables above $1,000, and more than 100 refugees were affected by the rule in 2015 with about $200,000 being seized in total, according to the Post.

The Swiss law only impacts valuables that refugees have declared, unlike Denmark’s proposal, which allows officials to search refugees. The refugees may receive their valuables back, but only if they make a request and leave within seven months of arriving.

Some argue the law is necessary to pay for a refugee’s stay in the country, while others have called the legislation a case of “state-led robber barony.” 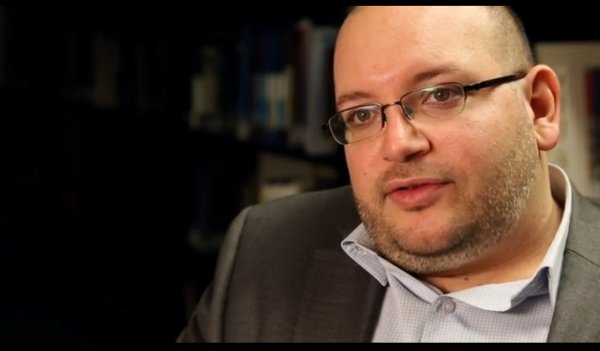 Iran Releases Washington Post Journalist and 4 Other Americans
Next Up: Editor's Pick