President Obama participated in a round of interviews with YouTube stars on Friday during which he asked one of the most pressing questions facing the Internet today: If a dog wore pants, would they cover all four legs or just the back two?

After pressing the President about terrorism, gun violence, and policing issues, Adande Thorne, who goes by “sWooZie” on YouTube, asked Obama which kind of pants he would he would pick “If you had to pick a pair of pants for your dog.” President Obama, Commander-in-Chief of one of the world’s most powerful armies, effectively ended the debate, choosing the more casual of the two options. 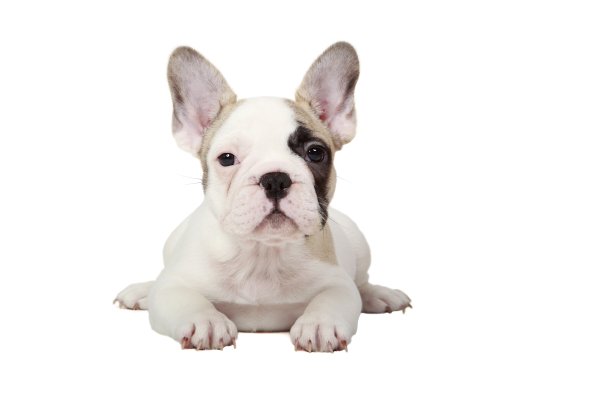 Watch This Tiny French Bulldog Puppy Try to Wake His Owner
Next Up: Editor's Pick