See How this German Shepherd Saved a Baby Elephant

When a baby elephant arrived at the Thula Thula Rhino Orphanage in South Africa, he was critically ill with an umbilical hernia and his chances of survival were slim. That’s when super dog swooped in.

The Thula Thula game reserve is home to a variety of African wildlife, including rhinos and elephants along with buffalo, leopards, giraffes, zebras, hyenas, crocodiles and a very special German shepherd named Duma. When Ellie the elephant arrived at the reserve, his rescuers didn’t think it would make it, but they nursed him day and night.

Eventually Ellie’s physical health improved, but his mental health did not because elephants are social animals and notoriously hard to raise away from a herd. He was depressed and lethargic until he met the German shepherd, Duma. In an unexpected move, the dog and the elephant became friends, bonding despite their many, many differences. Check out the video above. 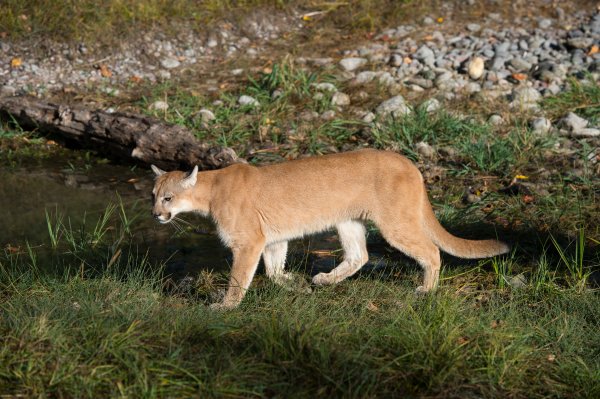 A Mountain Lion That Hiked 450 Miles From Canada to Montana Has Been Killed
Next Up: Editor's Pick