The governor of China’s Sichuan province is under suspicion for corruption, a senior official said Friday.

Wei Hong, who has been the top official in the south-western province for around three years, is rumored to have committed “severe disciplinary violations” — a commonly-used Chinese euphemism for graft, reports the BBC. 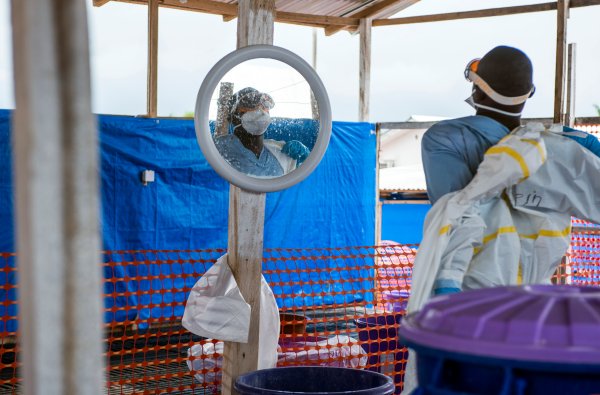