Watch the Republican Debate in Less Than 4 Minutes

But the top seven Republican candidates agreed that the country’s next Commander-in-Chief was standing among them on the stage in Charleston, S.C. where they faced off in the latest debate on Thursday, discussing the threat of ISIS, gun control, Tuesday’s State of the Union address and the state of the U.S. economy. Read more about the debate here.

Watch the video above for highlights. 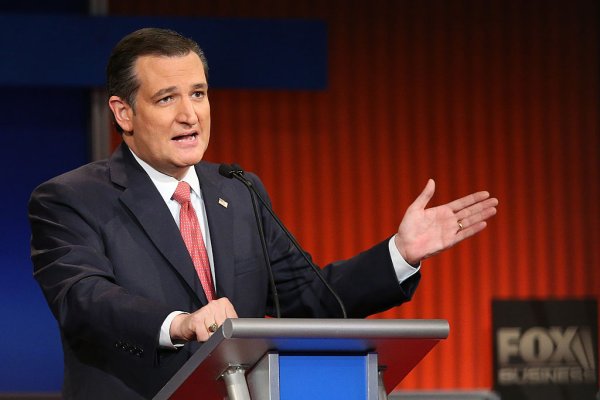 Some GOP Candidates Seem to Prefer Howitzers to Humiliation
Next Up: Editor's Pick