Christie's One-Liner on Obama Won Twitter During the Republican Debate

New Jersey Gov. Chris Christie delivered one of the most popular one-liners during the Republican debate Thursday night when he happily said his party would replace President Obama next year.

“The American people have rejected your agenda, and now you’re trying to go around it. That’s not right. It’s not constitutional. And we are going to kick your rear end out of the White House come this fall,” Christie said, to loud applause.

Christie’s swift dismissal of Obama came in response to a question that compared the gun measures he supported in New Jersey to the President’s current proposals.

“This guy is a petulant child. That’s what he is,” Christie said.

“… Mr. President, we’re not against you. We’re against your policies.”

The moment was the most tweeted moment of the debate, according to data from Twitter. 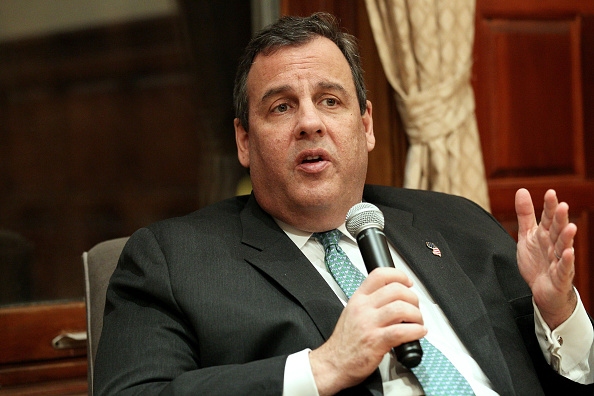