Your Favorite New Star Wars Character Is Getting a Comic Book

Star Wars: The Force Awakens has been obliterating box office records since it was released on Dec. 18, with the seventh film in the franchise becoming the highest-grossing domestic movie of all time. This is due largely in part to the outstanding cast of characters — both old and new— who star in the latest installment.

One new addition to the galaxy far, far away who has particularly caught fans’ eyes is Oscar Isaac’s Poe Dameron. In fact, audiences have found the X-Wing pilot so intriguing that Lucasfilm and Disney have green-lit a Marvel comic book series about him, according to USA Today. The ongoing Star Wars: Poe Dameron title, written by Charles Soule and drawn by Phil Noto, will debut in April and will focus on Poe’s life prior to the events of The Force Awakens.

Soule explained that the series will take a fresh approach to expanding the world of the movie. “Sometimes it can feel like the Star Wars universe is so well trodden and so many stories have already been told,” he said. “But the way the Episode VII galaxy is set up, there are opportunities for new archetypes almost, and the bad guy we’re working with is going to feel fresh and cool.” 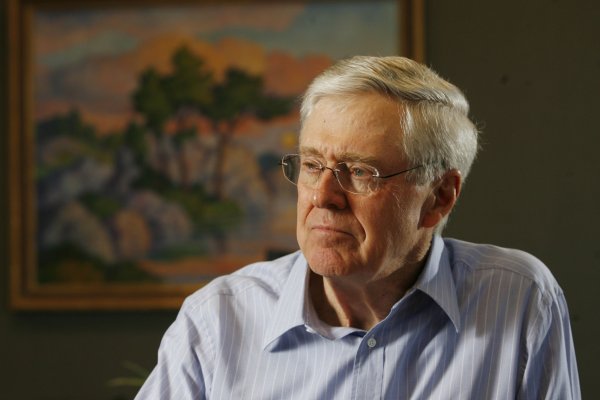