Friends and fans of Alan Rickman took to social media on Thursday morning to mourn the late British actor, who died of cancer at the age of 69.

Rickman was a great of British stage and screen, well known now for his work portraying Severus Snape in the Harry Potter films. He worked with a broad range of people across the world, many of whom expressed their grief at his death.

Read some of the messages about Rickman from J.K. Rowling and Harry Potter actors below, with their roles in the films above their tweets. (Sense & Sensibility, Love Actually and Harry Potter co-star Emma Thompson also wrote this longer tribute to her friend.)

Many other fans, actors and celebrity fans tweeted their remembrances as well:

In a nod to one of the Harry Potter series’ most memorable and touching moments, many fans quoted Snape’s love for Lily Potter after her death in their own tributes to the star with the word “Always.” 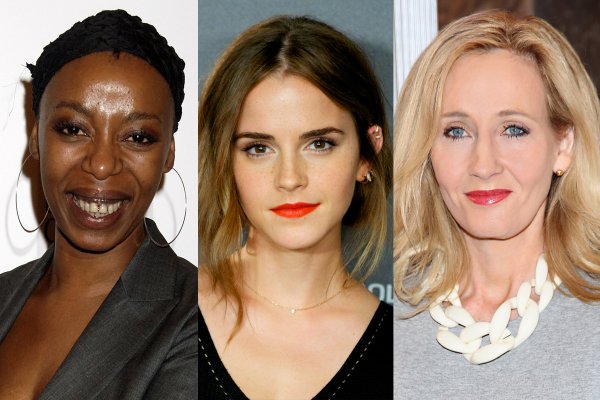 J.K. Rowling and Harry Potter Actors Use the Magic of Twitter to Promote Black Hermione
Next Up: Editor's Pick