The U.S. National Hurricane Center is advising that a subtropical storm has formed in the Atlantic ocean — in January.

Subtropical Storm Alex, the center says, has strengthened slightly as it moves toward the Portuguese mid-Atlantic archipelago of the Azores, which it is forecast to reach late Thursday or early Friday.

According to the Washington Post, the storm is the first tropical weather system to have formed in the Atlantic in January since 1978. Normally, such storms do not take place until July.

The Post added that warmer waters in the Atlantic and Pacific, caused by El Nino and global warming, could have a role in the unusual weather development. 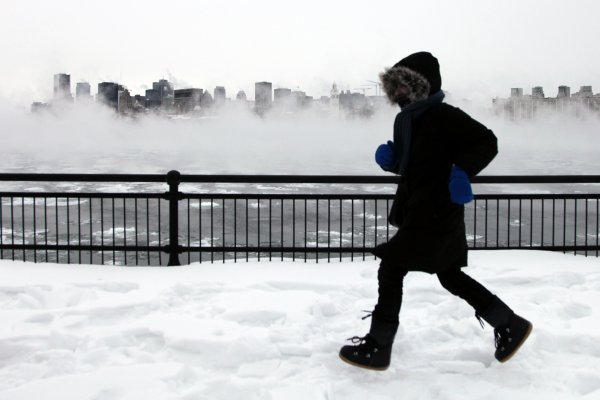 Here's What Temperature Makes People the Most Miserable, According to Science
Next Up: Editor's Pick