Watch This Norwegian Man Prove That If You Can't Beat Winter, You Might As Well Join It

Norwegian citizens have a word “koselig” that translates roughly as “coziness,” which is one way that they deal with their country’s long, dark winters. But curling up next to a fire with a good book and a stiff drink isn’t the only way to survive a Norwegian cold spell. A new video shows a Norwegian man flat-out owning winter.

Trym Nordgaard posted the video to Facebook, and it features a Norwegian gent casually snowboarding down the middle of the street with a cup of coffee in one hand and a book in the other, wearing nothing but his pajamas and an air of resignation about the weather. If you can’t beat the weather, you may as well join it, especially if you’re a pro snowboarder. 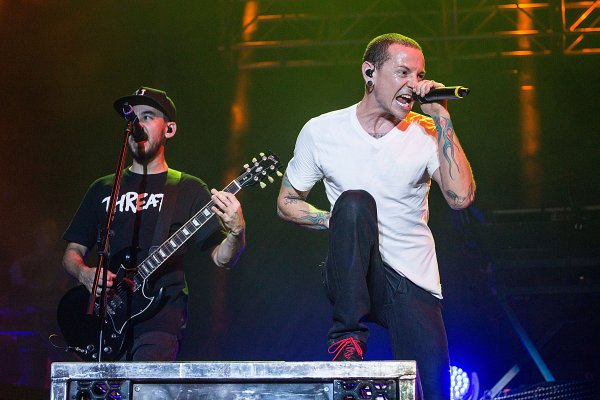