One of the leaders of the armed militia that took over an Oregon federal wildlife refuge this month said the group will announce its departure plans this week.

LaVoy Finicum, a rancher from Arizona, called for a community meeting on Friday at 7 p.m., KTVZ reports. The militia members will explain their motives for taking over the reserve and when they’ll be leaving, although there were no signs of an immediate departure, the Oregonian reports.

The occupation began in support of two ranchers, Dwight Hammond Jr. and his son Steven Hammond, who were jailed after they said they lit fires on federal land in 2001 and 2006 to reduce the growth of invasive plants and protect their property from wildfires. The Hammonds’ lawyer has said the armed group does not speak for the Hammond family. 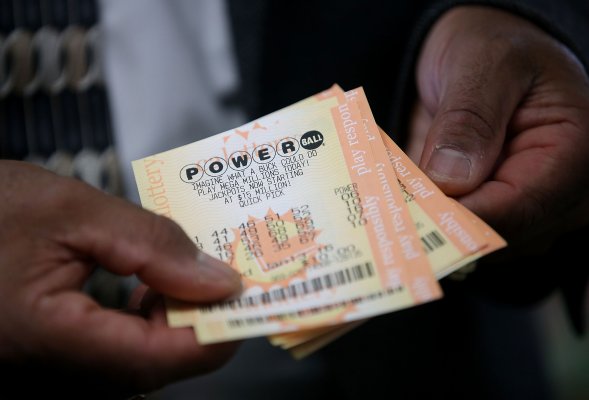 Here's How the Powerball Is Making Sure No One Tampers With the Drawing
Next Up: Editor's Pick