A convicted murderer from Wisconsin who is the subject of Netflix’s Making a Murderer series has filed an appeal that claims authorities used an improper warrant and a juror bullied others on the jury panel to convict him.

Steven Avery was convicted of first-degree intentional homicide in the 2005 death of photographer Teresa Halbach, according to the Associated Press. He is seeking to be released on bond.

In the appeal filed Monday, Avery says the search conducted during the murder investigation improperly included multiple properties, the AP reports. He said any evidence uncovered “is clearly ‘FRUIT OF THE POISONOUS TREE.'” Avery also says a juror influenced other jurors to convict him, stating multiple times in the appeal that the individual constantly repeated that Avery “IS F—— GUILTY.”

Avery and his nephew, Brendan Dassey, who was also arrested in Halbach’s death, have gained thousands of supporters since Dec. 20 after Netflix began streaming the 10-part docuseries. More than 100,000 people signed an online petition that urges the Obama administration to pardon both of them.

The White House responded last week, saying Obama only has the ability to pardon federal prisoners. “A pardon in this case would need to be issued at the state level by the appropriate authorities,” it said in a statement. 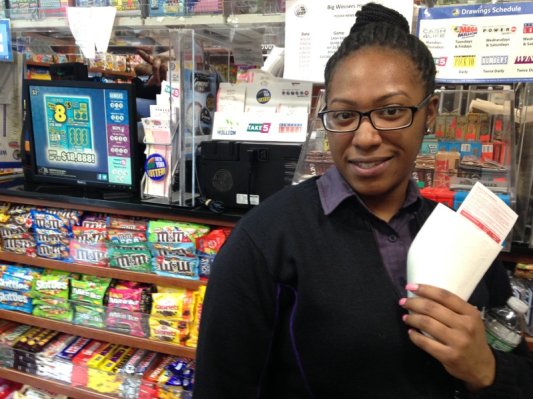 What New Yorkers Would Do If They Won the Powerball Jackpot
Next Up: Editor's Pick