Trying to Get Pregnant Soon After Miscarriage is a Good Idea: Study

Women and couples who experience a miscarriage are often told by clinicians to wait three months or longer before attempting to conceive again. However, according to a new study, not only is there little support for these recommendations, but new findings suggest women who try to conceive within three months may have a greater likelihood of getting pregnant and having a live birth.

The new study, published in the journal Obstetrics & Gynecology, departed from prior studies on the topic which, according to the researchers, have predominately focused on when a woman should become pregnant after a pregnancy loss—as opposed to when a couple should start trying to conceive again.

The researchers looked at 1,083 women, the vast majority of whom had lost a pregnancy before 20 weeks, and had not experienced pregnancy complications like a tubal pregnancy or the growth of abnormal fetal tissue in the uterus. The women, who were part of a large trial that took place from 2007 to 2011, were followed for six menstrual cycles. If they got pregnant during that period of time they were followed until their pregnancy outcome was known.

“Recommendations to delay pregnancy attempts for at least 3–6 months among couples who are psychologically ready to begin trying may be unwarranted and should be revisited,” the study authors write. (The authors also acknowledge that a couple may still want time to heal emotionally after the loss.)

“Although emotional compared with physical readiness may require individual couple assessment,” the authors write, “previous research has found that a speedy new pregnancy and birth of a living child lessens grief among couples who are suffering from a pregnancy loss.”

The researchers note that issues like the “depletion hypothesis” (suggesting the woman will not have high enough levels of folate) partially explain some of the possible negative outcomes that could arise from getting pregnant after a live birth, but this doesn’t apply to pregnancy loss and attempted pregnancy since most miscarriages happen before 20 weeks.

The study has limitations, since women self-reported when they started trying to conceive again, which could mean dates are not precise. Still, the study authors say they found no physiological reason to delay attempts to conceive after a pregnancy loss. 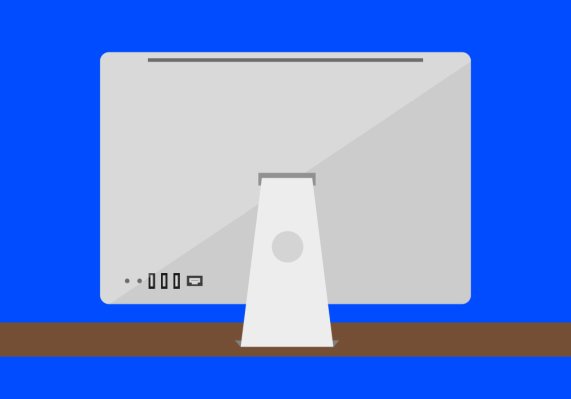 Here’s What Happens To Your Eyes When You Look at Multiple Screens
Next Up: Editor's Pick