The father of billionaires Charles and David Koch helped build a Nazi oil refinery, according to a new book about some of America’s wealthiest families.

The book, Dark Money by Jane Mayer, describes businessman Fred C. Koch’s success in Europe prior to World War II, according to a New York Times report. One of Koch’s projects was a major oil refinery for Nazi Germany, which Adolph Hitler personally approved, according to the book.

Koch Industries spokesperson Ken Spain said that company officials had not read the book and did not assist Mayer in her research. “If the content of the book is reflective of Ms. Mayer’s previous reporting of the Koch family, Koch Industries or Charles’s and David’s political involvement, then we expect to have deep disagreements and strong objections to her interpretation of the facts and their sourcing,” Spain told the Times.

The book comes just months after the release of a book by Charles Koch that presents a positive view of how the Koch business grew to become the second-largest privately held corporation in the U.S.

The Koch brothers are known for funding conservative political candidates and causes. Dark Money reviews the influence of a small cadre of wealthy family, including the Kochs, on politics in recent decades. 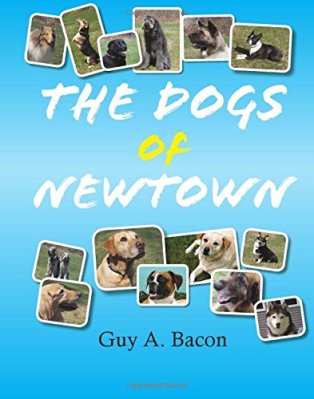 Sandy Hook Parents: How We Honor Our Daughter's Memory
Next Up: Editor's Pick