Explosion Kills Family of 4 in Their Home Outside Cleveland

A family of four was found dead following an explosion which engulfed their Ohio home in flames, officials said early Tuesday.

The Northfield Center Fire Department said crews were dispatched to the home, about 30 minutes outside Cleveland, following a report of an explosion at around 9 p.m. ET.

Responders arrived to find the home “completely engulfed in flames” and it took almost a half-hour to bring the blaze under control, Fire Chief Frank Risko told NBC News.

He said a total of four family members were found dead inside: a man, a woman, and their two daughters. The girls were 8 and… 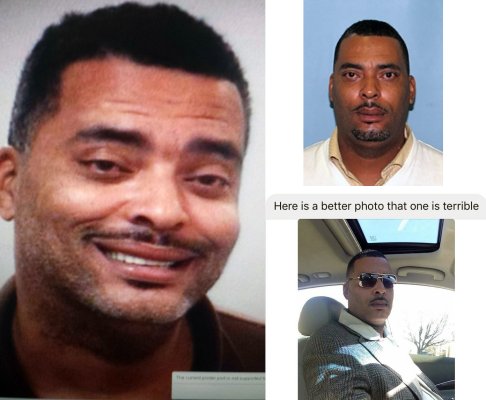 Fugitive Offers Police a Selfie Because Doesn't Like His Mugshot
Next Up: Editor's Pick