Indian wildlife officials measure one among the dozens of whales that have washed ashore on the Bay of Bengal coast's Manapad beach in Tuticorin district, Tamil Nadu state, India on Tuesday, Jan.12, 2016.
Senthil Arumugam—AP
By Katie Reilly

More than 80 whales have washed up on a beach in the southern Indian state of Tamil Nadu, officials said on Tuesday.

The short-finned pilot whales were first spotted ashore on Monday evening. While rescuers brought at least 36 of the whales back to sea, they were disoriented and returned to the beach, officials told the Associated Press.

Short-finned pilot whales, one of the largest species in the dolphin family after killer whales, are frequently involved in mass strandings on beaches, though experts don’t know why, according to the National Oceanic and Atmospheric Administration.

Estimates of how many whales have died vary among media outlets. Officials have asked local marine experts for help in returning the whales to the ocean as soon as possible. 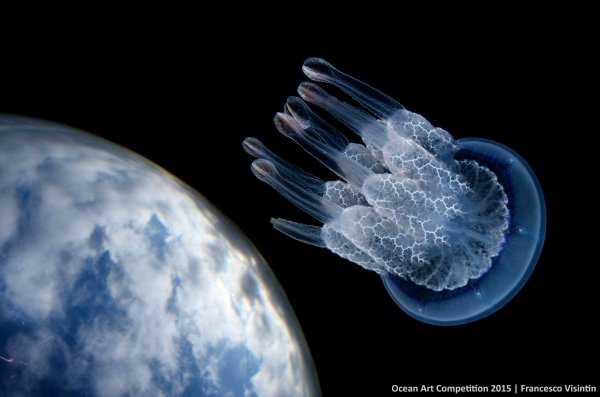 See Winning Photos From the 2015 Ocean Art Underwater Competition
Next Up: Editor's Pick