The Philippine legislature has undermined the fight against sexually transmitted disease by removing funding for contraception from its 2016 budget, U.N. agencies and rights groups say.

Klaus Beck, country representative of the U.N. Population Fund, was quoted in Philippine media last week as saying that exist legislation to protect reproductive and sexual health would be ineffective “without funding for contraceptives, an essential element of any family planning program.”

According to UNAIDS, the U.N. advocacy group for action on HIV and AIDS, the Philippines is “one of only a handful of countries at risk of a full-blown AIDS epidemic.” Some 21 new cases are reported in the country daily.

The cancellation of earmarked funds comes despite a 2012 reproductive health law guaranteeing free birth control at government health centers and represents a “victory” for the country’s dominant Roman Catholic Church, which is vehemently opposed to contraception, critics say. 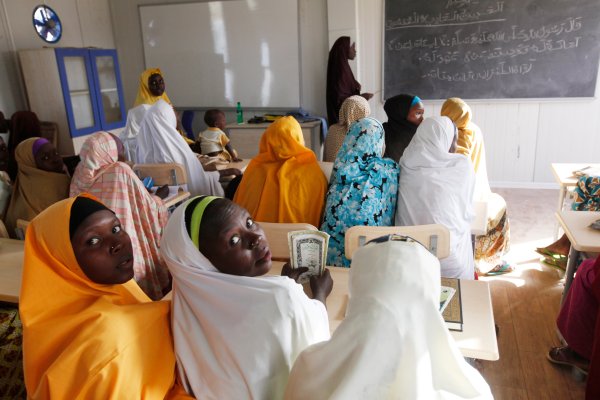 Conflict Keeps 24 Million Children Out of School
Next Up: Editor's Pick