Police in Sweden’s capital city Stockholm have launched an internal investigation following reports released Monday accusing them of covering up sexual assault by migrant men at a popular music festival.

Many “so-called refugee youths, specifically from Afghanistan,” were arrested for molesting young women at the We Are Stockholm festival in 2014, the Guardian reports, citing police memos leaked to Swedish newspaper Dagens Nyheter.

However, an official police report provided to the press did not mention any sexual assaults, let alone the apparent ethnicity of the suspects — omissions Swedish Prime Minister Stefan Lofven slammed as a “double betrayal” of women who were attacked. There has been speculation that the assaults were deliberately hushed up in order to discourage anti-immigrant sentiment in Sweden.

According to the BBC, Peter Agren who headed the police operation at the festival in 2015, told Dagens Nyheter: “Sometimes we do not really say how things are because we believe it may play into the hands of the [right-wing, anti-immigration party] Sweden Democrats.”

In a separate incident, police in the Swedish city of Malmo said gangs of “unaccompanied” Afghan men surrounded women during New Year’s Eve celebrations and sexually assaulted them, similar to the hundreds of cases reported in the German city of Cologne during the same period. 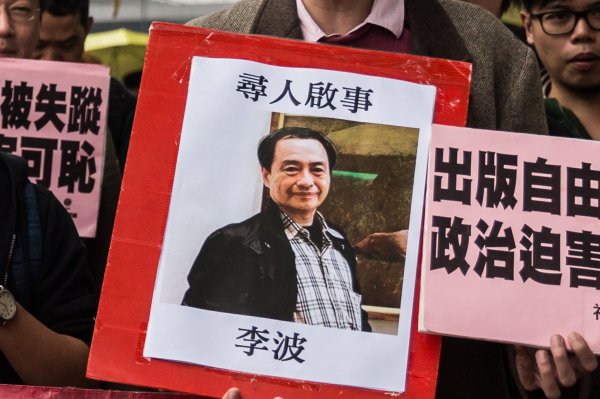 No Comment From China On Hong Kong Publisher
Next Up: Editor's Pick