Thousands of tributes poured in for David Bowie on Monday after the legendary artist succumbed to an 18-month battle with cancer at age 69, with everyone from KISS front man Gene Simmons to British Prime Minister David Cameron taking to social media to express their condolences.

One of the most poignant, however, came from former Canadian astronaut Chris Hadfield. Hadfield, a longtime Bowie fan best known for recording a version of the British pop legend’s song “Space Oddity” at the International Space Station, expressed his feelings on Bowie’s death in a post on Facebook.

“It leaves me and, I suspect, millions around the world, with an instant feeling of loss and emptiness — and yet also a wistful joy, a sense of how creative and inspirational just one of us can be,” Hadfield wrote. “His art defined an image of outer space, inner self, and a rapidly changing world for a generation finding themselves at the confluence.”

He also talked about his 2013 cover of “Space Oddity.” The version of the Bowie hit is the first song to be recorded in outer space.

“It was meant as a way to allow people to experience, without it being stated, that our culture had reached beyond the planet,” Hadfield said.

The video’s description on YouTube — viewed more than 28 million times — now begins with the words “Rest in peace, Starman.” 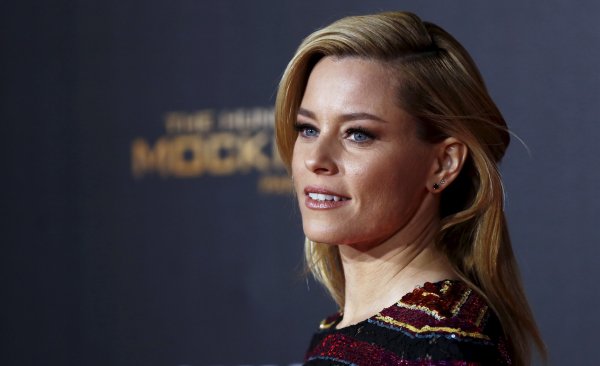 Hollywood Just Got a Tiny Bit Better About Sexism
Next Up: Editor's Pick