David Bowie with Nile Rodgers of Chic at the Frankie Crocker Awards at the Savoy in New York, on Jan. 21, 1983.
Ebet Roberts—Redferns
Ideas
By Nile Rodgers
Nile Rodgers is a Grammy-winning guitarist, record producer and co-founder of Chic.

The very first time I heard the name “David Bowie” was the coolest way to be introduced to an artist. I went to a restaurant in Miami Beach in the early 1970s, and the girl who was a photographer for the restaurant invited me to go with her to a nude beach and sleep under the stars naked and hear her favorite artist. Of course I complied! We lay on the nude beach all night listening to the Ziggy Stardust album. After that, how could I not be a fan? She was fabulous, the music was great. I couldn’t get “Suffragette City” out of my head. I don’t think I ever told David that.

David and I first met in a very large after-hours club called The Continental in New York. I walked in with Billy Idol around 5 a.m., and we both spotted him at the same time. Billy said: “Bloody hell, it’s David effin’ Bowie!” I walked over to David and started chatting to him. Within two seconds, we spiritually and artistically connected, and I don’t remember speaking to anyone else the entire night.

We spent the whole night talking about jazz. David knew jazz almost on the level of a musicologist. I would drop a name on him, and he’d say: “Oh my God, I bought his third album!” For all the years I knew David, we had this ongoing promise, unfortunately never realized, that one day we were going to cover Dr. John’s “I Walk on Guilded Splinters”—I think we came up with that completely absurd idea that night.

Working on the album Let’s Dance in 1982 was probably the greatest experience of my life because it totally changed my life, and it totally changed his life. I was only a few weeks from being cut from my label. It was he and I against the world. We did it by ourselves, and he funded the project. It was the easiest record I ever made in my life. It took 17 days from start to finish—from the moment we walked into the studio to day 17, the record was mixed and finished and never touched again.

We finished so quickly because we were on the same wavelength, and half of the songs were covers—“China Girl” had already come out with Iggy Pop, “Criminal World” was a song by another band, Metro, and “Cat People (Putting Out Fire)” he had done with Giorgio Moroder for the film Cat People. The fact that David could take old songs and reinvent them in a new way gives you a great idea of how David Bowie saw the world. I call him the “Picasso of rock and roll”—he saw things from a different perspective. If I showed him a pineapple, he’d say: “Wow, that’s fantastic, but did you see this?” Even if we were looking at the same thing, he’d see something new. 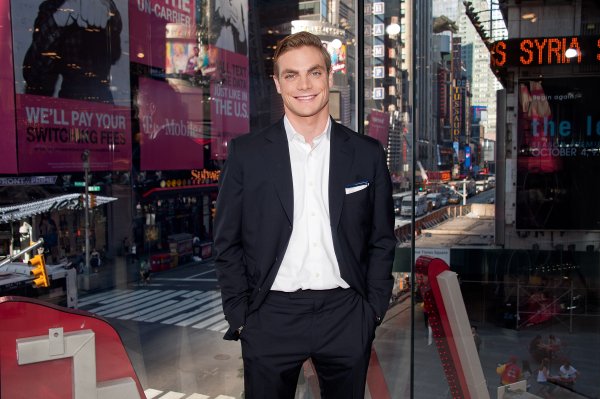