The 'Queerest' Cities in America Aren't Where You Think

The state’s anti-discrimination laws that protect LGBT families seeking to adopt also helped boost Hartford to the top of this year’s list.

This year’s list is based on “unique and irreverent” criteria formulated by the magazine including LGBT film fests, anti-discrimination laws, stadium shows for artists like Ariana Grande and Janet Jackson, workout studios like SoulCycle, and how many places in the city went “rainbow” when the Supreme Court ruled in favor of marriage equality.

It’s easy to rank places like New York City and San Francisco high on the pr0-LGBT scale, but editors at the Advocate feel it’s more interesting to examine what they call the “queer quotient” in some lesser known but highly LGBT-friendly places.

“The results are always unanticipated, and this year’s list delivers some absolutely surprising cities,” says editor-in-chief Matthew Breen. “We love sparking conversation in those places about what makes a city LGBT-friendly—and whether that city’s spot on the list is honestly earned.”

Take for instance the second-queerest city, Inglewood, Calif. which the Advocate champions for having a “thriving arts and culture scene” and the myriad stadium shows that cycle through the Forum. Or the ninth-queerest Edison, New Jersey, which is home to a gay-friendly Havurah and Jewish Temple.

The top 5 “queerest” cities are:

Read more at the Advocate. 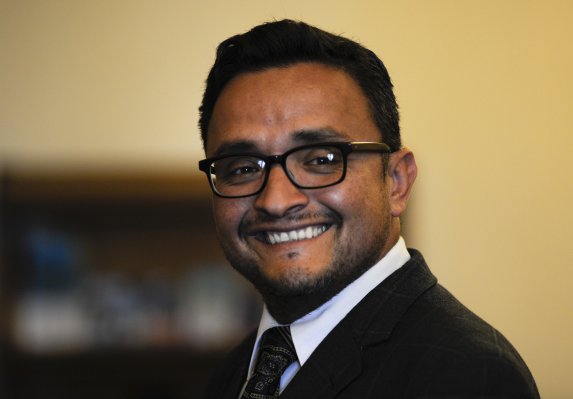 The Gender-Neutral Bathroom Revolution Is Growing
Next Up: Editor's Pick