Barcelona forward Lionel Messi has won the 2015 FIFA Ballon d’Or award as the men’s world player of the year.

Messi, 28, has now won the award five times, after taking the honors for his play in 2009, 2010, 2011 and 2012. Messi has finished in the top three of the voting for nine consecutive years, while finishing first or second in eight of those years.

His victory ends a two-year streak by Real Madrid’s Cristiano Ronaldo, who won the Ballon d’Or in 2013 and 2014. Messi beat out Ronaldo and Barcelona teammate Neymar for the honors after leading Barcelona to La Liga, Copa del Rey and Champions League titles in addition to the FIFA Club World Cup and UEFA Super Cup all within the calendar year. He also led Argentina to the Copa America final.

Messi scored 58 goals in 57 appearances across club competitions in the 2014–15 campaign and recorded 27 assists. 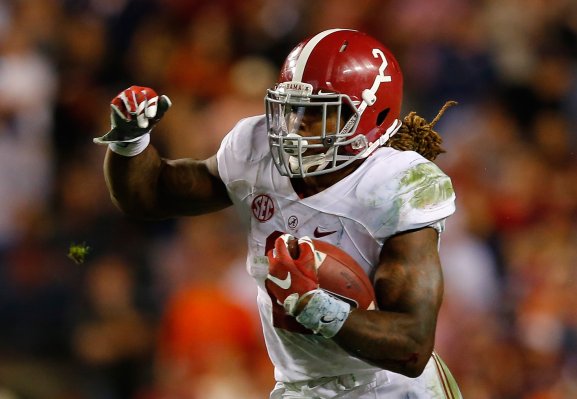 3 Things to Watch in the College Football National Championship
Next Up: Editor's Pick