Apple's Next iPhone Update Could Help You Sleep Better

Checking emails and taking one last glance at Twitter are now just as much a part of our evening routines as brushing our teeth and saying goodnight to loved ones.

That last-check-of-the-day habit, though, could be messing with our sleep cycles. Research suggests the bright, blue light from smartphones and tablets can prevent our brains from properly entering sleep mode.

Apple is seeking to address that issue with a new iPhone and iPad feature called “Night Shift,” included in the upcoming iOS 9.3 update. Night Shift will activate after sunset, shifting the colors on your iPhone display to “the warmer end of the spectrum,” Apple says. That should make it easier to fall asleep after scanning headlines before you get your forty winks.

Amazon also introduced a similar feature to its Fire tablets called “Blue Shade” in December, which reduces the amount of blue light coming from the devices’ screens.

The iOS 9.3 upgrade is currently available in beta, so for now, it’s download at your own risk. It’s unclear when Apple will release the final version. 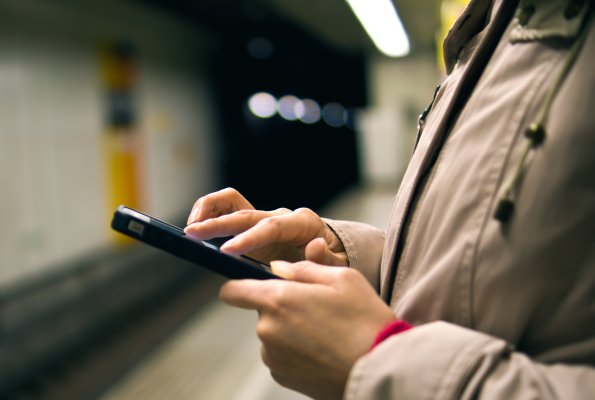 AT&T is Finally Bringing Back the Unlimited Data Plan
Next Up: Editor's Pick