These YouTube Stars Are Going to Interview President Obama

US President Barack Obama participates in an interview with YouTube and Google from the Roosevelt Room of the White House in Washington, DC, January 30, 2012, as seen on a laptop in the Brady Press Briefing Room. The interview, held through a Google+ Hangout, marks the first completely virtual interview of a US President from the White House. SAUL LOEB—AFP/Getty Images
SAUL LOEB—AFP/Getty Images
By Maya Rhodan

The stars that rule YouTube will have a chance this week to ask some questions of the man who rules the free world.

After President Obama delivers his State of the Union on Tuesday, he’ll sit for some live interviews on Friday with YouTube personalities including Ingrid Nilsen, who goes by the name Missglamorazzi, as well as Destin Sandlin, who vlogs about science, and Adande Thorne, a professional gamer and video animator who goes by sWooZie.

Nilsen, who has millions of subscribers on her lifestyle channel, posted a video Monday saying she is “so excited” to have the opportunity to interview Obama.

“I’m going to be at the White House talking face-to-face with President Obama and asking him questions about issues that are important to me and you,” the bubbly YouTube star said. Nilsen plans to ask the President about women’s and LGBT issues, health care and unemployment.

The interviews will air live on YouTube at 2:15 p.m. on Friday.

The White House says the interviews, along with the president’s call for engagement through the hashtag #YouTubeAsksObama, will help the American people experience the State of the Union in new ways.

Read Next: Obama Steps Down from the Bully Pulpit 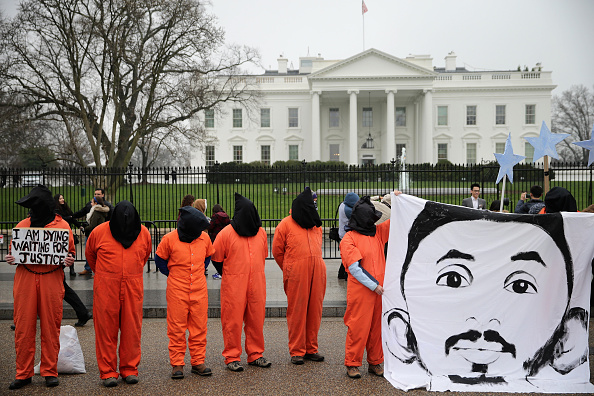