Your Next Uber Ride Could Be Much Cheaper

Uber is cutting prices in more than 100 cities from Baltimore to Sacramento, the company has announced. The move is a way to boost ridership as people become less likely to head outdoors when the thermometer drops.

Think of the price cuts like reverse surge pricing. Instead of boosting prices to get drivers on the road when rider demand is highest, discounted fares are a way for Uber to get passengers opening the app when demand would otherwise be low.

“As things slow in the winter season, we will be reducing prices in 48 of our newer Uber cities to achieve better outcomes for both riders and drivers, as we have seen in cities around the country,” reads Uber’s blog post.

Lower rates means drivers will be paid less per ride. But Uber says the increased demand should make up for the lower prices. Additionally, it’s guaranteeing a base rate for drivers in the affected cities.

If drivers aren’t busier after these reductions, prices will go back up again, Uber also said. This is the third year in a row Uber has introduced price cuts in some cities; in 2015, the service reduced prices in 48 U.S. cities.

Correction: The original version of this story misstated the names of the cities where Uber is lowering prices. The correct cities are listed above. 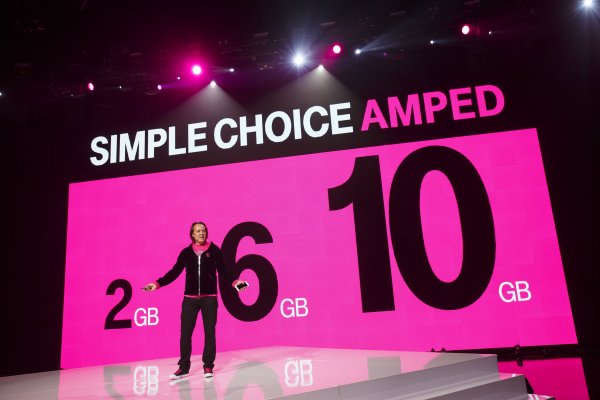 The One Tech Stock Investors Are Crazy About Right Now
Next Up: Editor's Pick