This Is Why U.S. Presidents Started Name-Dropping Their State of the Union Guests

President Donald Trump delivers a State of the Union address to a joint session of Congress at the U.S. Capitol in Washington, D.C., on Feb. 5, 2019.
Al Drago—Bloomberg/Getty Images
By Merrill Fabry

In his 1982 State of the Union speech, Reagan did something new. Almost 200 years after George Washington gave the first annual message from the President to Congress, Reagan’s first State of the Union started a tradition by inviting Lenny Skutnik to attend.

Until two weeks earlier, Skutnik had been a relatively anonymous 28-year-old employee at the Congressional Budget Office. On Jan. 13, an Air Florida plane crashed into Washington D.C.’s 14th Street bridge. Skutnik jumped into the Potomac to pull a victim ashore, gaining national notoriety along the way. But Reagan’s appreciation didn’t stop with the invitation to watch the speech, and as Reagan discussed “the spirit of American heroism at its finest” he also spoke of “the heroism of one of our young government employees, Lenny Skutnik, who, when he saw a woman lose her grip on the helicopter line, dived into the water and dragged her to safety.” The audience rose to their feet to applaud Skutnik’s actions.

TIME reported in 1982 that Skutnik “was a bit unnerved when Nancy Reagan sat down next to him in the House gallery” and he wasn’t expecting to be called out by name. As the crowd clapped, “Skutnik, looking slightly stricken, stood up with the help of a shove from behind. ‘My mind went blank, I didn’t move a muscle. I was stunned. Not many people get standing ovations, and for somebody like me…’”

Thus Reagan launched the inclusion in the State of the Union routine of what speechwriters henceforth called “Skutniks,” meaning guests invited to attend the State of the Union who are also honored in the text of the President’s speech. Not every year has a “Skutnik,” but since then every president has invited ordinary citizens whose actions and lives exemplify themes and ideals of the speech to attend and praised their actions during the speech.

Though Reagan’s next State of the Union didn’t mention any guest by name, he was back at it in 1984, mentioning Sergeant Stephen Trujillo’s participation in U.S. military action in Grenada. George Bush continued the practice and Bill Clinton expanded the guest list; in 2015, President Obama’s speech included the names of four of his more than 20 guests.

In 2019, the White House guest list ranged from a survivor of the Tree of Life shooting to a young boy who was bullied because his last name is Trump. 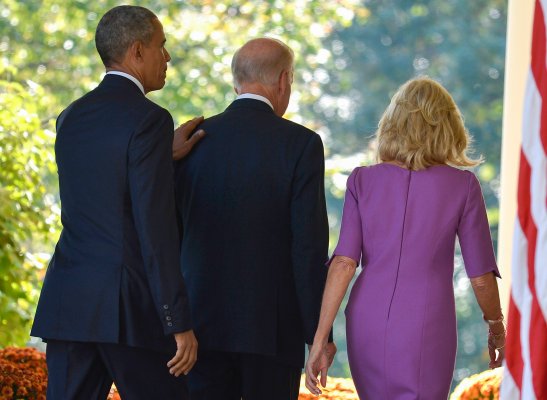