Some 40% of the 516 crimes allegedly committed over New Year’s Eve in the German city of Cologne were sexual assaults, in which the suspects are mostly asylum seekers and illegal immigrants from North Africa, German police say.

The attacks — carried out in apparently coordinated fashion, and with impunity, by groups of what appeared to some witnesses to be North African men — have shaken many in Germany and prompted sharp criticism of Chancellor Angela Merkel’s open policy toward refugees, the BBC reports.

Similar attacks on women were reported in the cities of Hamburg and Stuttgart. The assaults sparked a large, violent protest by anti-immigrant groups in Cologne on Saturday. Women’s activists have also staged angry demonstrations.

More than a million refugees arrived in Germany in 2015. Merkel, on her part, has proposed new regulations in the wake of the assaults that would enable the easier deportation of migrants who were “serial offenders” and who “act outside the law.” 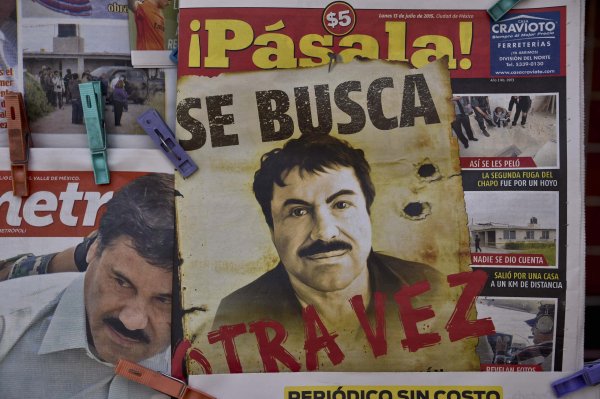 The Actor, the Kingpin, and Mexico's Drug War as Entertainment
Next Up: Editor's Pick