While presenting the award for Best Actor in a TV Drama at the Golden Globes Sunday night, Eva Longoria and America Ferrera decided to have a little fun with the fact that people consistently, repeatedly, mix them up with other Latina actresses.

The joke, most directly, was on the Golden Globes itself—or whoever runs its Twitter account—who, during the presentation of nominees back in December, referred to Ferrera, star of Ugly Betty and the new show Superstore, as Rodriguez, star of Jane the Virgin. 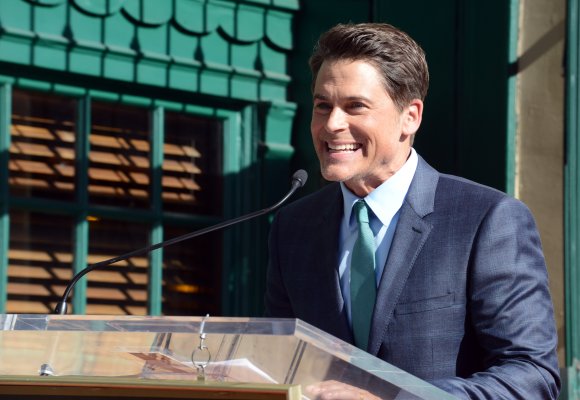