The revelation came a day after Rolling Stone published a secret interview that Joaquin “El Chapo” Guzman apparently gave to Penn while on the run.

The official also said that investigators were able to learn details about Guzman’s whereabouts by intercepting phone conversations between Penn, Del Castillo and the drug lord.

The apparent interview between the actors and Guzman took place in October, and Guzman was recaptured Friday during an operation in the northwestern Mexican town of Los Mochis. 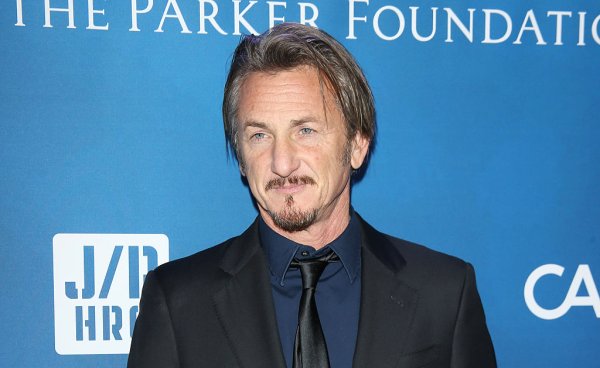