The former secretary of state’s response comes after Trump released an Instagram video earlier this week comparing Bill Clinton to the embattled Bill Cosby, who is facing sexual assault allegations. Trump also called the former president “one of the great abusers of the world” and said he “has a terrible record of women’s abuse.”

“If he wants to engage in personal attacks from the past, that is his prerogative. You know, so be it,” Clinton told John Dickerson on CBS’s “Face the Nation.” “He can say whatever he wants about me,” she added. “But I am not going to let him or any of the other Republicans rip away the progress that we have. It has been too hard fought for. And I am going to stand up and make it clear there is a huge difference between us.”

Clinton also said her husband’s scandal has been “fair game going back to the Republicans for some years.” “They can do it again if they want to. That can be their choice as to how to run in this campaign. Didn’t work before, won’t work again,” she said.

Trump’s video shows images of Bill Clinton and Monica Lewinsky, followed by a photographs of Hillary Clinton standing near Anthony Weiner and Bill Cosby, as audio of the presidential hopeful’s speech about women’s rights play in the background. 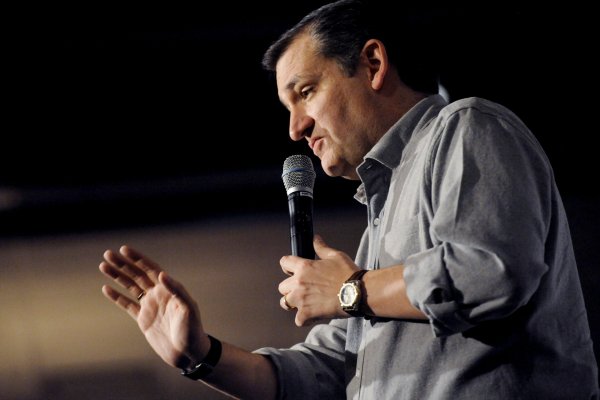