People hold placards and shout slogans as they take part in a rally on a street on Jan. 10, 2016, in Hong Kong. The disappearance of five Hong Kong booksellers, including U.K. passport holder Lee Bo, has sent shivers through Hong Kong as anxiety grows that Chinese control over the city is tightening
Anthony Kwan—Getty Images
By TIME Staff

Hundreds if not thousands of people marched in Hong Kong on Sunday to express their concern over the fate of five missing individuals connected to a local publishing company that specializes in printing works highly critical of top communist Chinese leaders.

The disappearances of the owners and employees of Mighty Current Media have sparked concern from Washington and the E.U., and caused widespread alarm in Hong Kong, where it is widely speculated that the missing men have been extrajudicially detained by Chinese authorities because of the nature of the works they published.

“I don’t want to be the next to disappear,” one 43-year-old marcher told the South China Morning Post, as protesters made their way from the Hong Kong government’s headquarters in Admiralty — ground zero of last year’s 79-day pro-democracy Umbrella Revolution — to Beijing’s Liaison Office in Hong Kong.

Other protesters were there to demonstrate against what they called white terror. The marchers included several figures prominent in the city’s pro-democracy movement, including the second-highest official in the former colonial administration of this onetime British territory, Anson Chan. According to a Post reporter, she urged China’s President Xi Jinping to respect the autonomy granted to Hong Kong by China in 1997, when the territory returned to Chinese sovereignty.

Democratic lawmaker Albert Ho told the Guardian that the protesters were demanding the immediate release of the missing five, as well as explanations from Beijing.

Mighty Current’s co-owner, Gui Minhai, failed to return from a holiday in Thailand last October. The company’s general manager and two other staff are thought to have been detained while traveling in mainland China.

However it is the disappearance of the fifth individual, British co-owner Paul Lee, also known as Lee Bo, that has caused the most concern in Hong Kong because it is believed he was illegally snatched from the city by mainland Chinese police and brought over the border for detention and interrogation. If that is the case, it would represent a flagrant breach of Hong Kong jurisdiction. It would also send a stark warning to the territory’s outward-looking, freedom-loving population that it can no longer expect legal or constitutional protection should Beijing’s displeasure be incurred.

Speaking to local radio before today’s march, democratic legislator Sin Chung-kai said that the so-called “one country, two systems” model — by which Hong Kong is part of China while at the same time retaining its own legal and cultural autonomy — was near collapse.

“It is totally terrifying,” he said. “Mainland officers make arrests in Hong Kong, a clear breach of the [constitution].”

Meanwhile, one of the organizers of today’s march, democratic campaigner Richard Tsoi, told the Post: “The ‘one country, two systems’ [principle] is under threat. It is time for Hong Kong people to come out to defend the city.” 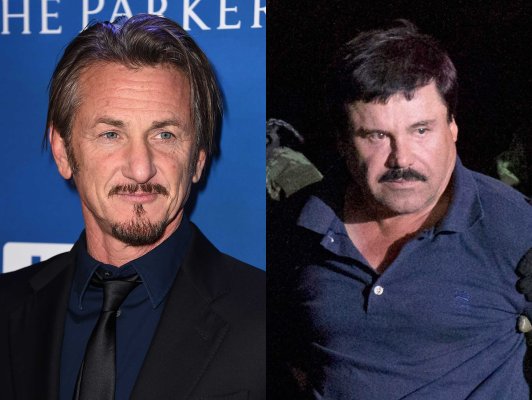