The U.S. Navy has released a video it says shows an Iranian ship firing rockets in the vicinity of the American aircraft carrier Harry S. Truman in the strait of Hormuz, a heavily trafficked maritime passage and the only sea outlet from the Persian Gulf.

U.S. Central Command officials say that on December 26th, an Iranian Revolutionary Guard vessel announced it would be carrying out a life-fire exercise about 20 minutes before firing unguided rockets near the aircraft carrier and other allied ships and commercial vessels, NavyTimes reports. Though the rockets were fired away from the Truman, a Navy spokesperson said firing any weapons “so close to passing coalition ships and commercial traffic within an internationally recognized maritime traffic lane is unsafe, unprofessional and inconsistent with international maritime law.”

The navy first made the incident public last month and released the video to the Military Times in accordance with an Freedom of Information Act request.

The Iranian Revolutionary Guard denied the incident occurred at all, calling the claim an act of “psychological warfare” against the Islamic Republic. 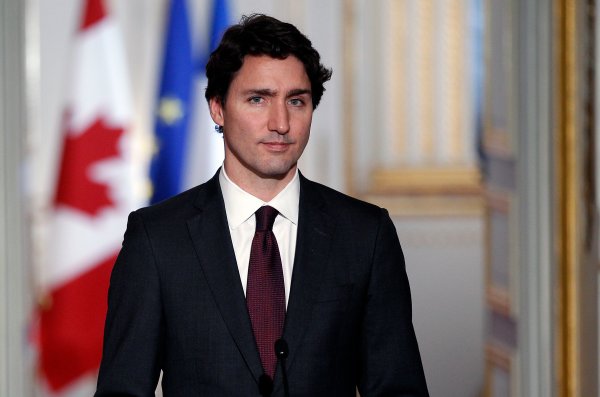