By Will Robinson / EW

Bolstered by the insane ticket sales of Star Wars: The Force Awakens, the 73-year-old star has grossed more at the box office in the U.S. than any other actor. His leading number currently sits at $4.71 billion, according to Box Office Mojo.

Ford took the crown from another member of the Star Wars franchise: Samuel L. Jackson, who starred in all three prequels. Jackson was also in a handful of Marvel movies, including The Avengers. He’s at $4.63 billion.

As of now, The Force Awakens has raked in over $770 million domestically. 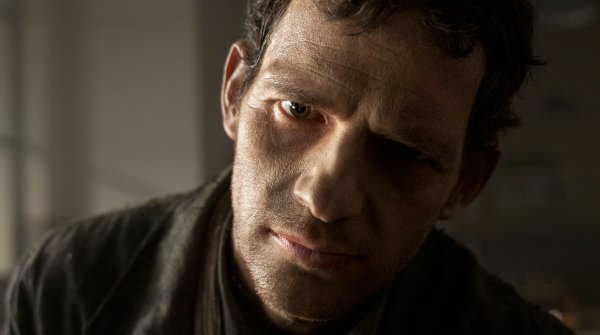 Review: Holocaust Drama Son of Saul Is Rigorous, Demanding and Rewarding
Next Up: Editor's Pick