Watch 7 Years of Obama's State of the Union Addresses

You can trace the arc of President Obama’s time in the White House from his State of the Union addresses.

As Obama gets ready to give his eighth and final State of the Union on Tuesday, TIME took a look back at some memorable moments from his past speeches. While his first speeches focused on the urgency of fixing the economy, that was followed by carefully worded notes of optimism as he ran for reelection, then a shift to talking about issues such as the wage gap.

Watch the video to see all these, and more. 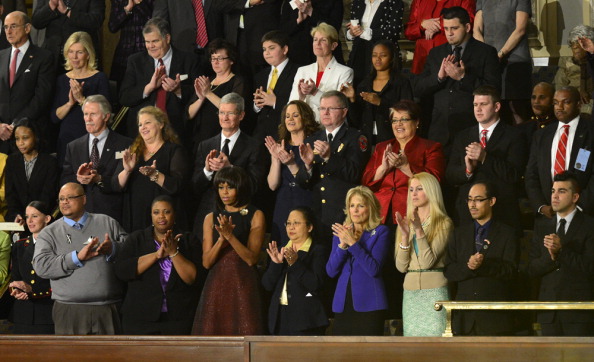 Meet the 12-Year-Old Guest at the State of the Union
Next Up: Editor's Pick