But this isn’t the first time El Chapo, leader of the Sinaloa cartel, has been on the lam. The drug kingpin has a long history of capture, escape and recapture.

Here are some major dates in Guzman’s timeline (with some information from the Associated Press): 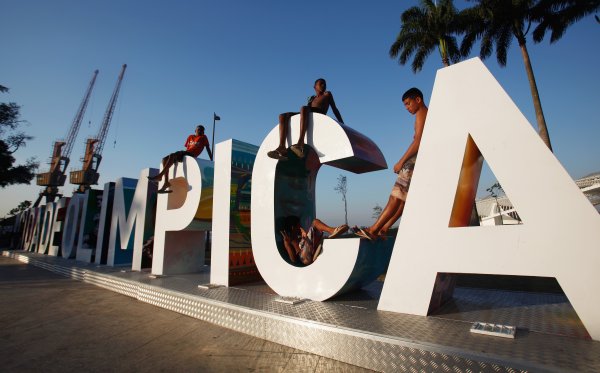