Amandla Stenberg, who is most well known for her role as Rue in The Hunger Games, took over Teen Vogue’s Snapchat on Thursday and officially came out as bisexual. The 17-year-old actress was featured on the magazine’s account following the reveal of her first cover for the publication.

Stenberg shared the personal detail during the closing moments of her video chat. “It’s a really really hard thing to be silenced and it’s deeply bruising to fight against your identity and to mold yourself into shapes that you just shouldn’t be in,” she said. “As someone who identifies as a black, bisexual woman I’ve been through it, and it hurts, and it’s awkward and it’s uncomfortable…but then I realized because of Solange [Knowles] and Ava DuVernay and Willow [Smith] and all the black girls watching this right now, that there’s absolutely nothing to change.”

She then went on to emphasize how important it is to accept yourself for who you are: “We cannot be suppressed. We are meant to express our joy and our love and our tears and be big and bold and definitely not easy to swallow…Here I am being myself and it’s definitely hard and vulnerable and it’s definitely a process but I’m learning and I’m growing.”

Stenberg tweeted out a link to the clip on Friday with the caption, “Shared something on the teenvogue snapchat last night. Bi black girls unite.”

See the full video above. 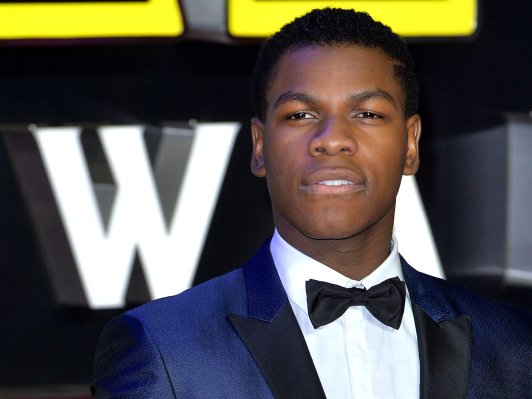