OKCupid is making it easier for individuals to date multiple people.

The dating website will now allow couples who are listed as being in a relationship—either “seeing someone,” “married,” or “in an open relationship”—to link their accounts and then invite others to join their relationship. The company began testing the feature in December 2014; it will begin rolling it out to all users Friday.

OKCupid says the move reflects changing expectations concerning romantic relationships. By analyzing the way users on the site answer sex-related questions now compared to in 2010, the company discovered that group sex is of serious interest to 24% of its users, up from 16% five years ago. Meanwhile, 42% of OKCupid users say they would consider dating someone already in an open relationship, up from 34% five years ago.

During the same period, the number of users who said they would only be in a monogamous relationship fell from 56% to 44%.

“We saw a need coming from current users in non-monogamous relationships and we identified that there was a trend towards more openness, and even curiosity, regarding non-monogamous and open relationships,” Jimena Almendares, OKCupid’s chief product officer, said in an email explaining the new offering.

OkCupid in 2014 added the ability for users to state they are in open relationships and to say how monogamous they are. 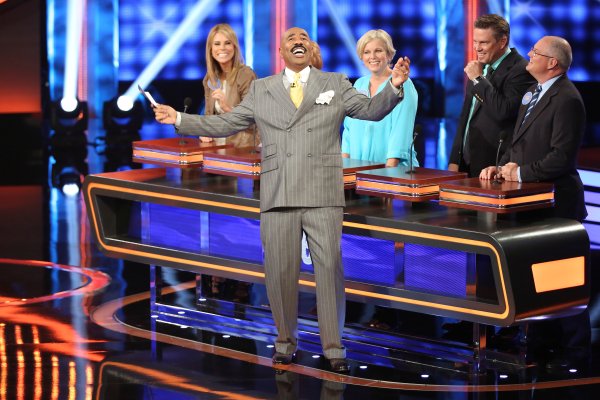